The Board is a representational body of up to 15 members chosen by the Dance New England Membership. The Board is empowered to perform any and all duties of the organization, or delegate those duties to whomever they see fit, including, but not limited to, the authority to represent DNE in any business dealing and sign contracts in the name of DNE. 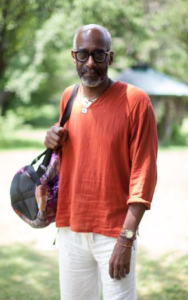 Kevin has been attending DNE events since the ’80s. His first Dance Camp was in 1992, and he’s only missed one since. Born in Brooklyn, NY, he came to Cambridge for college, and after grad school remained to become a practicing architect. An avid photographer, Kevin served as a Camp Rep for two years prior to the birth of his son Asa. He returned to the Board four years ago when it came time for DNE to begin to envision the transition to a homeplace, and continues to focus his efforts on improving and documenting DNE’s physical environment.